Request more info & be updated with the latest event news

Sameer Gulati shares his top 5 takeaways from UK Fintech Week: (Link to the original article can be found here.)

1. An Inflection Point for UK FinTech?

With the Kalifa Review of UK FinTech having landed, and the Government committing to setting out further information in a Written Ministerial Statement, it's clear Her Majesty’s Government sees FinTech as the future for a new chapter for UK financial services, with a focus on being more open, greener and technologically advanced.

As review chair Ron Kalifa highlighted, the scale of the opportunity is huge: the global FinTech market is set to treble to £380bn by 2030, and the UK already has 10% of global market share. Moving forward the UK should set the standards for the globe, with hopes that a new government-backed Centre for Finance, Innovation and Technology (CFIT) will nurture the UK's continued comparative advantage in FinTech.

For those already in the space this may seem obvious, but from the mood music coming from regulators and policymakers this week it looks as though we may be reaching (or have reached?) a tipping point on cryptoassets in the UK. Whilst some stressed the need for regulators to bring a sceptical mind to inquiry, and to always protect consumers – they likewise cannot have a bias in regulation to the familiar. As Clara Chiu at the Securities & Futures Commission of Hong Kong has said, "regulation should be appropriate and not stifle technology.”

The Bank of England (BofE) also seems bullish on the future need to regulate cryptoassets (see BofE consultation here). The rise in consumer adoption of crypto is driving regulatory pressure and change, as well as being seen (at least by the retail investor) as a means to diversifying their investment portfolios.

On Central Bank Digital Currencies (CBDCs)- a very high priority at the BofE – there was general consensus that we need to understand what we want from a CBDC (scalability, trust, security), and for what use cases (financial inclusion, payments etc.) before choosing a technology which fits those needs.

3. Return of the SPAC

Rishi Khosla, CEO of OakNorth said “we have seen continuous amounts of capital available, with the last 6 months driven by Special Purpose Acquisition Companies (SPACs), and the fear of missing out of SPACS fuelling the market rather than pure venture and private equity.”

But as others have pointed out is the (socially distanced) party about to end? As the Global IPO Innovations Panel has suggested, the big concern with SPACs is around the process. Investors are asked to look at a company and base their decisions on “one meeting, in one week”, raising the question if SPACs are getting to the market too quickly? As Adam Walham, Head of Equity Capital Markets (Europe) at Fidelity puts it “it takes months, and maybe years, to get a company public-market ready.” Ultimately taking advantage of a vehicle to abstract from learning to go public might just be a PIPE-dream.

4. The Future of Finance will be Embedded (and Autonomous)

“Open Banking in the UK has shown that security can be built right into the heart of the infrastructure”, as Imran Gulhamhuseinwala, Implementation Trustee at Open Banking mentioned on the 3 Years into Payment Services Directive (PDS2) panel. Moreover, the combination of technology architecture and regulations have promulgated an exciting ecosystem of regulated actors. As a result, the UK now has 300 regulated third party providers (and a pipeline of 400 more) – this is more than the rest of Europe combined.

So where does this leave us? As Freddy Kelly, CEO of Credit Kudos put it, “this intersection of regulation and market change is a massive drive towards embedded finance, and transacting at the point of checkout … as the FCA looks further at what other (smart) data needs to be shared, Open Finance will be the bow that ties all these things together.”

If Open Finance aims to extend the tenets of Open Banking into other financial products (pensions, savings, investments), with a vision that this could be across industry (water, telco, broadband etc.) where does this leave the future? As some have suggested, it might well be where the likes of buy now pay later, micro-savings and other types of credit merge into all-encompassing platforms. Enter "autonomous finance” – think of your very own super-personalised PFM that works out your flight and hotel costs, proactively tells you how much to budget … and then books it for you (obviously given present circumstances this would be a very easy job!)

We are getting to a stage within the UK tech ecosystem where, as the scale of our collective ambition increases, and as more entrepreneurs build large scalable businesses, we are likely to see the re-circulation of talent generate further positive spin-off effects for the UK economy.

However, we must continually add to this pipeline (both domestic and international) to ensure we plug any talent gaps in the UK. As June Angelides MBE, Principal at Samos Investments noted “female-founded FinTechs account for only 17% of the UK’s total venture capital investment in FinTech” and black founders have been found to systematically lack access to networks, or institutional investors. In reality, as Angelides said “we need more role models and pattern matching, to fully understand what makes a successful founder.”

Building a great pipeline of talent doesn’t have a silver bullet, and whilst the aforementioned Scale-up Visa is a welcome step, some argue so too would be greater incentives for founders to set up their business in the UK (tax, equity ownership etc.).

“Building great businesses is all about the people you bring in, particularly those that have been on a scaling journey before” said Jess Houlgrave, Chief of Staff at Checkout.com. We are in a global race for talent, and as echoed by the Economic Secretary to the Treasury, John Glen MP, the UK Government will do more, whether that’s looking closely at FinTech Apprenticeships, powering mentorship opportunities, flexible incentives or continuing to invest in the development of skills. 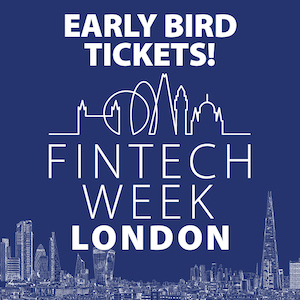 How London Became a Global Hub for Fintech 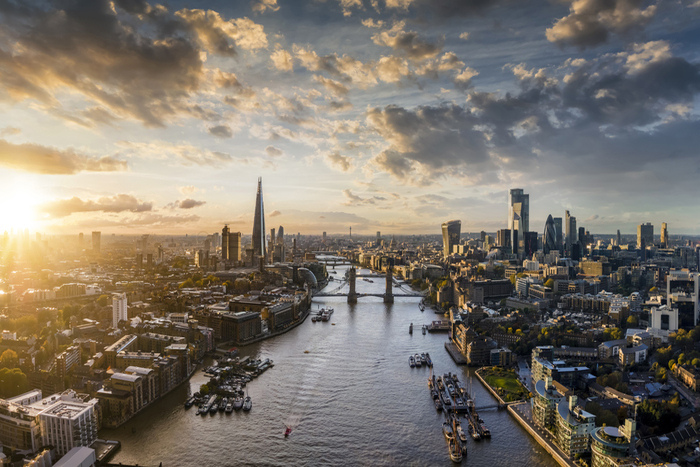 After year that disrupted the industry, global rankings show fintech is thriving

Fintech Week London 2021 Set to Go Ahead on Original Dates 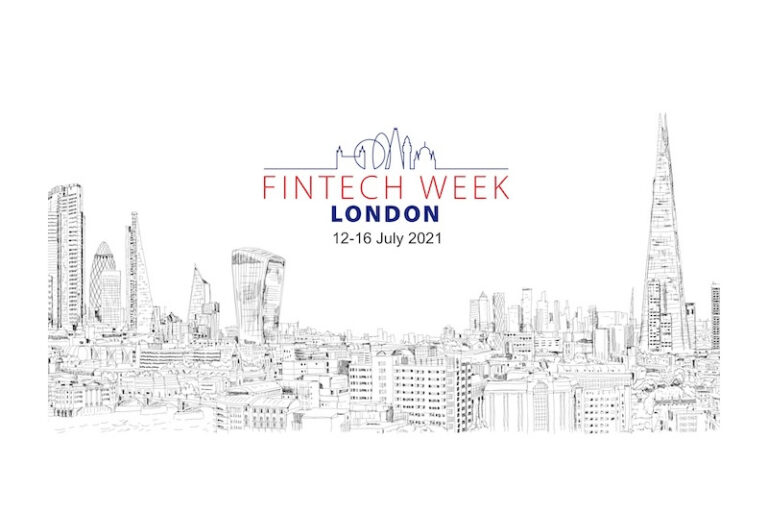 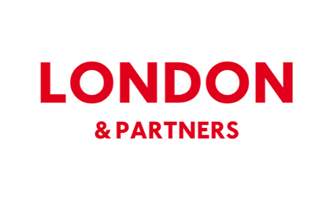 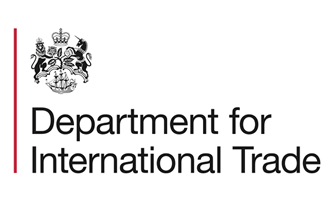 Follow us
Receive event updates including tickets, agenda and more
pre register now
Copyright © 2020 – 2023 | Fintech Week London | All Rights Reserved
Website by Funky Grafix
We use cookies on our website to give you the most relevant experience by remembering your preferences and repeat visits. By clicking “Accept”, you consent to the use of ALL the cookies.
Cookie settingsACCEPT
Manage consent

This website uses cookies to improve your experience while you navigate through the website. Out of these, the cookies that are categorized as necessary are stored on your browser as they are essential for the working of basic functionalities of the website. We also use third-party cookies that help us analyze and understand how you use this website. These cookies will be stored in your browser only with your consent. You also have the option to opt-out of these cookies. But opting out of some of these cookies may affect your browsing experience.
Necessary Always Enabled
Necessary cookies are absolutely essential for the website to function properly. These cookies ensure basic functionalities and security features of the website, anonymously.
Functional
Functional cookies help to perform certain functionalities like sharing the content of the website on social media platforms, collect feedbacks, and other third-party features.
Performance
Performance cookies are used to understand and analyze the key performance indexes of the website which helps in delivering a better user experience for the visitors.
Analytics
Analytical cookies are used to understand how visitors interact with the website. These cookies help provide information on metrics the number of visitors, bounce rate, traffic source, etc.
Advertisement
Advertisement cookies are used to provide visitors with relevant ads and marketing campaigns. These cookies track visitors across websites and collect information to provide customized ads.
Others
Other uncategorized cookies are those that are being analyzed and have not been classified into a category as yet.
SAVE & ACCEPT